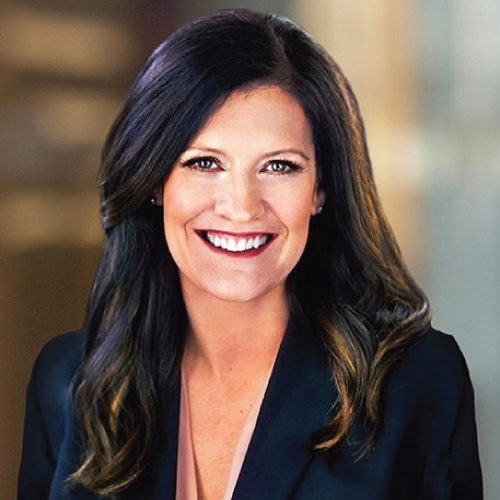 Taryn Owen is president of PeopleReady, TrueBlue’s industrial staffing giant that puts 300,000 people to work across North America each year. Under Owen’s leadership, the company is driving the digital transformation of on-demand staffing, leveraging its industry-leading JobStack platform which connects companies with workers 24/7.

PeopleReady specializes in quick and reliable on-demand labor and highly-skilled workers. PeopleReady supports a wide range of blue-collar industries, including construction, manufacturing and logistics, waste and recycling, and hospitality. Leveraging its game-changing JobStack platform and 600-plus branch offices across all 50 states, Puerto Rico and Canada, PeopleReady served approximately 98,000 businesses and put more than 221,000 people to work in 2020.

Which Best Describes You?

Help us point you to the correct version of Jobstack on the App Store / on Google Play.

I am a Job Seeker

I am Looking for Staff